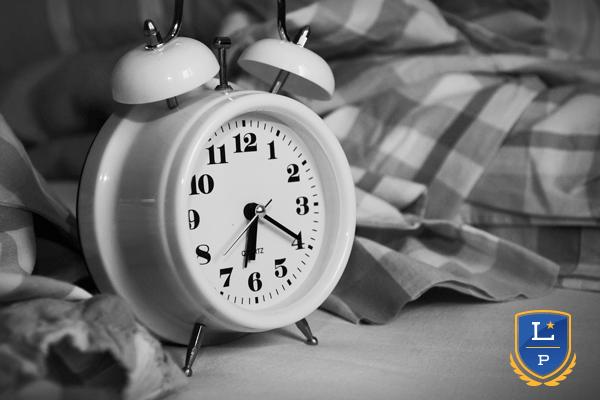 When you set your clocks back or forward think about this.  Thomas Dekker  wasn’t thinking about late school starts when he wrote about sleep in the 1500’s.

“Sleep is that golden chain that ties health and our bodies together.”

But he should have been!

The Beatles used his words in one of their songs, but it has never been more true than when we talk about adolescents.

The sleep/wake timing can shift up to three hours later during adolescence. This creates a brain in middle and high school that is wired to go to sleep late and wake up late. Which makes it difficult for most students to get a good night’s sleep when they have to wake up for a 7:30 am class.

Later school start times have made sense to pediatricians for many years. They told us in 2014 that middle and high schools should aim for start time that allow students to receive 8.5 – 9.5 hours of sleep at night.  In most cases, this would mean a school start time of 8:30 am or later.

Sleep deprivation in teens has been linked to everything from poor health to bad academic performance to criminal activity. And yet, only 18 percent of the nation’s school districts start classes at 8:30 a.m. or later, according to the Centers for Disease Control and Prevention.

One study found that high schools that start at 8:30 a.m. or later allowed more than 60% of students to get at least eight hours of sleep at night.

At LEADPrep we believe that late starts really help students.  Classes at LEADPrep start at 9:00 M-Th and 10:00 on Fridays. Let’s push for all schools to give teens later start times!

Cheers! Thank you, LEADPrep community, for all of the love this challenging year.💙💛 Have a great summer! ... See MoreSee Less
View on Facebook
· Share